At 6am we woke up to catch a bus from London to Paris, it took us 8 hours but spending £20 on a bus for 8 hours versus £200 on a train for 3 hours was definitely worth it to us.

We arrived at our Airbnb at around 7pm, it seemed like the nice little area in the 11th Arrondissement.

Our host was in Berlin on a trip and had organised for one of her friends to let us in the apartment.

However, the keys weren’t there, and the host wouldn’t pick up her phone for about 20 minutes. When she finally did though, she told us somebody must have stolen the keys out of her letter box. Yet I can’t see that happening as nobody could have gotten to the letterbox in the first place. So Cassie and I came to the conclusion that the host forgot to leave the keys for us.

The hosts friend told us that we could stay at his house.

Cassie and I were hesitant to stay at a strangers house in the middle of a foreign country so we made a decision to book a last minute hostel.

Thank god we did because we got a better nights sleep than we would have at his house.

The next morning we woke up after a little sleep in from yesterday’s stresses.

First we explored the Arc de Triomphe, which was larger than I expected. 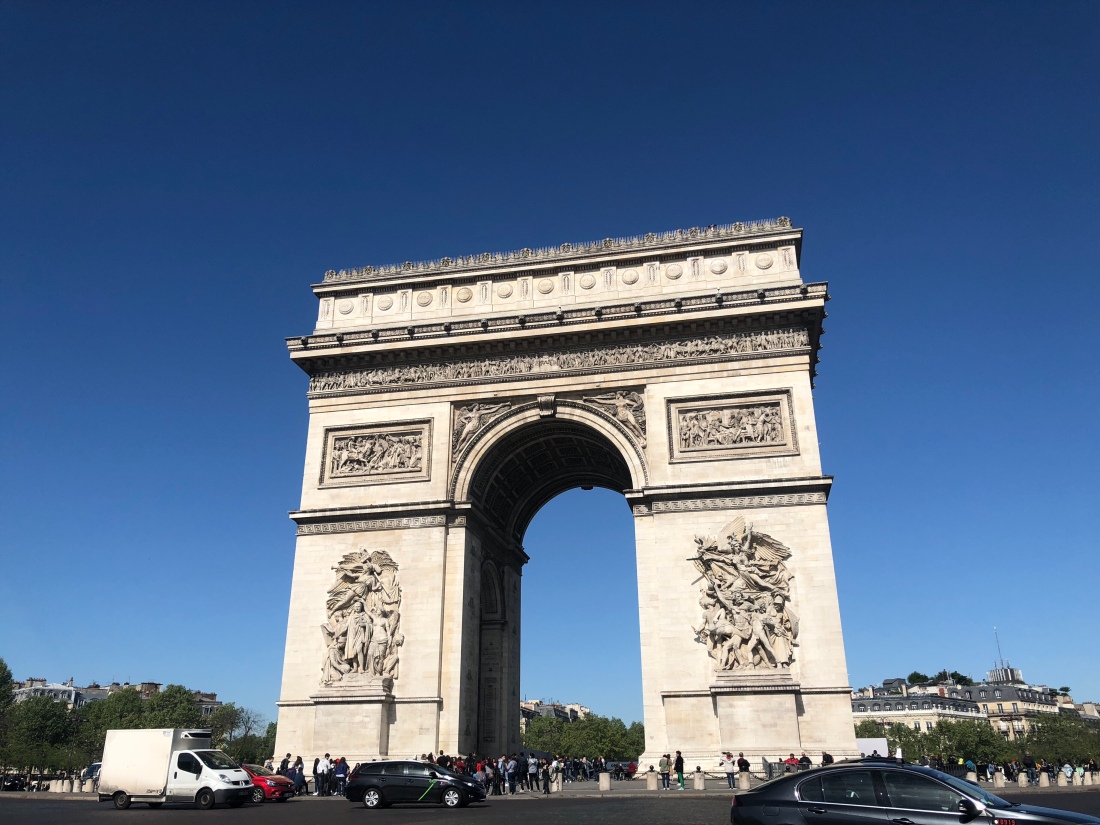 We then walked to the Eiffel Tower, which was smaller than I expected. (I suppose I need to rid myself of my expectations.) 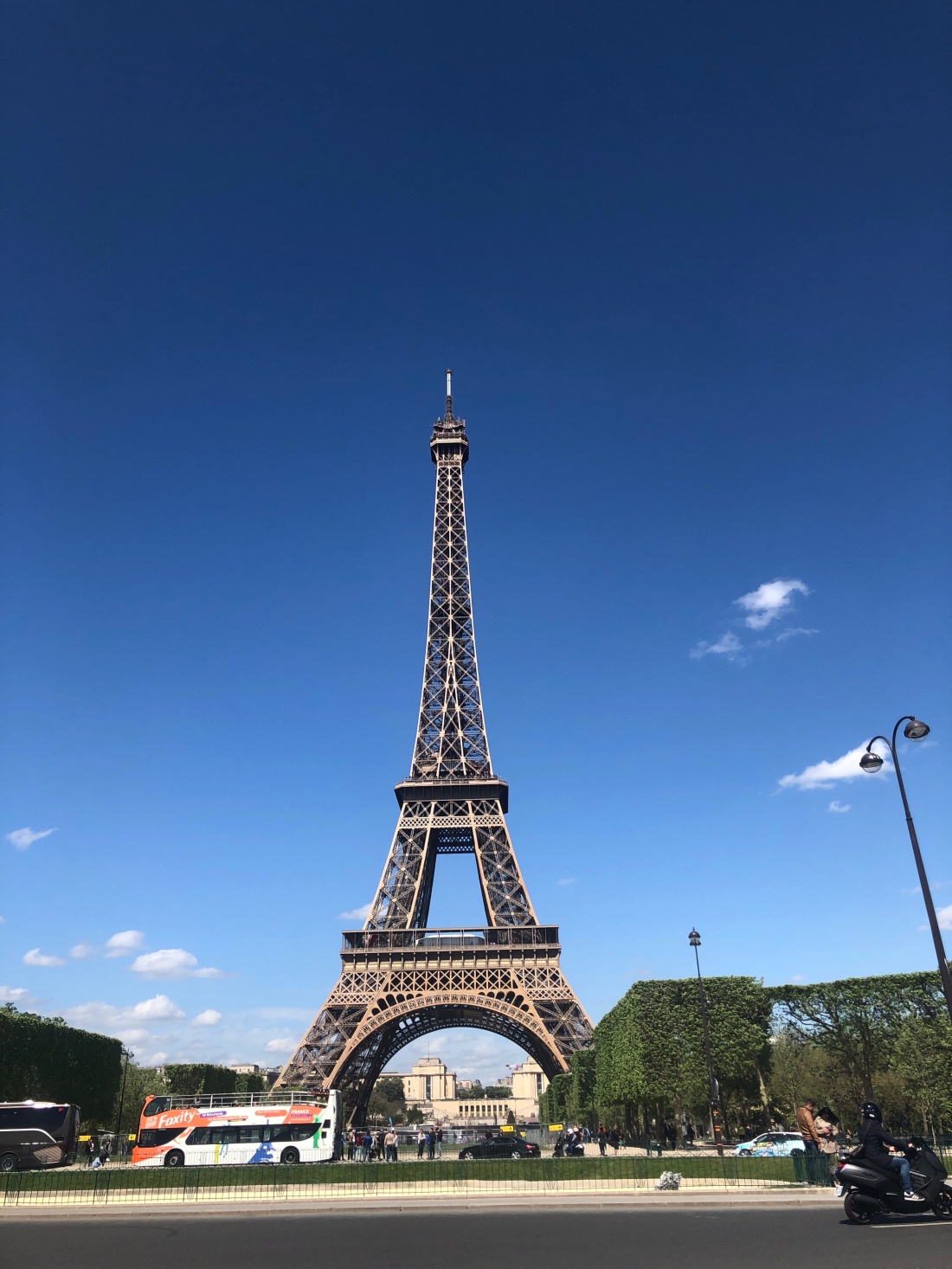 We didn’t go up the tower, because seeing it was enough.

Hungry and with sore feet we trotted off to have lunch at a cute Parisian cafe. Side note: it’s so much harder to actually speak the little French that I know when they’re speaking to me in French. Maybe because I think I’m saying it all wrong.

After filling our bellies we hit up Musèe du Louvre. Of course we had to see the Mona Lisa. Yet a lot of what we really saw was the back of other people’s heads. 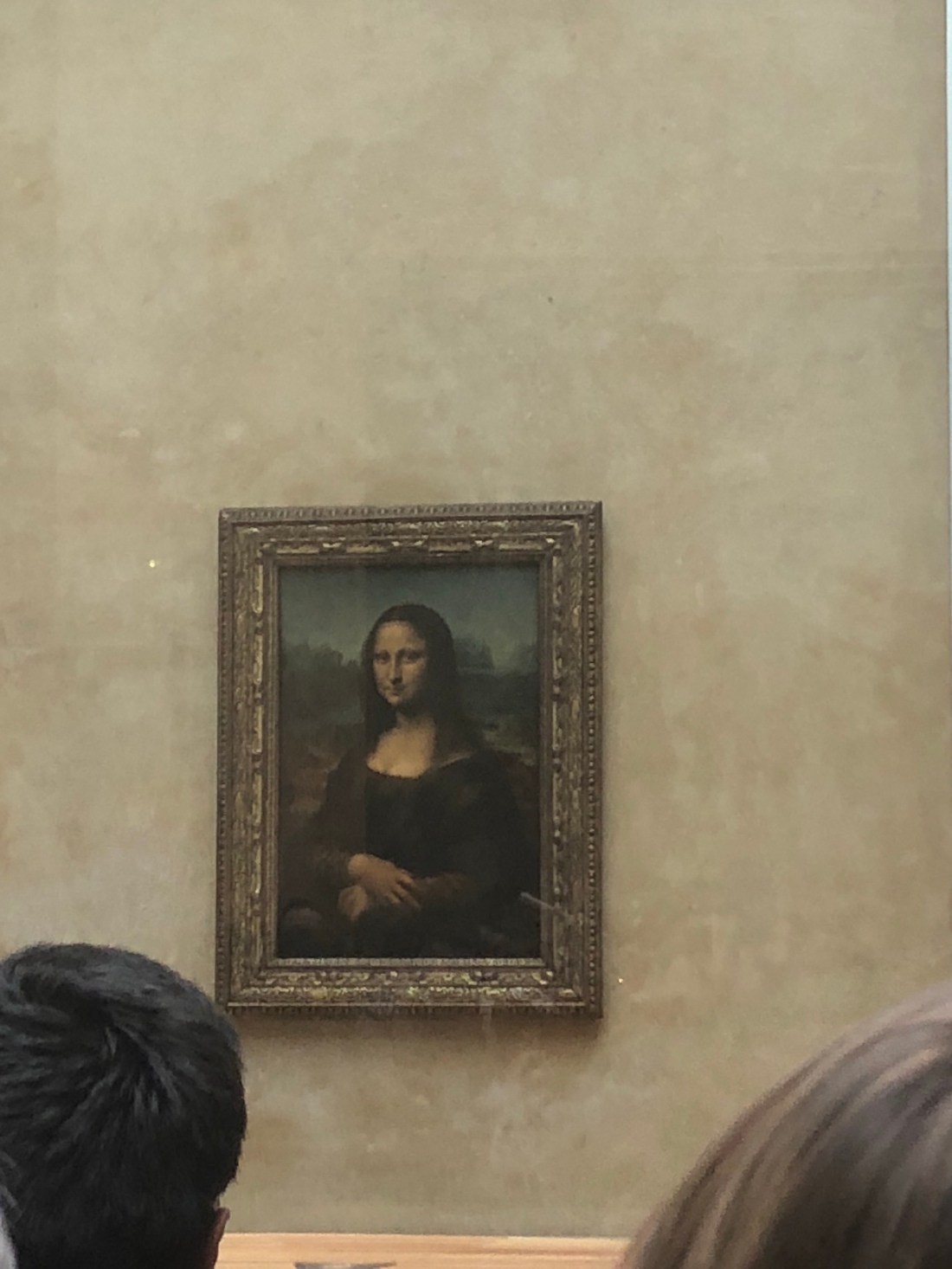 After exploring some more we went back to the hostel and had a cocktail and dinner.

Day 3 we decided it would be a chill out day as all the tours we wanted to do were booked out.

So, we went to Centre Georges Pompidou and walked around looking at Picasso, Matisse, man ray, and many more amazing artists which we had been familiar with since our art days in school.

We were at the gallery for about 4 hours when we started getting peckish.

We then got some Nutella crêpes from a little cafe. They were delicious.

Day 3 ended with dinner and then a long chat with the Canadians from our hostel room.

Day 4. The happiest day of the bunch. Disneyland.

We booked Disneyland a couple days in advance and Sunday was the only day we could get. So we did it anyway.

However, when we got there it was rainy and horrible. But for us thrill seekers, it didn’t spoil the fun. We spent all day there and got lost in the world of all things Disney. 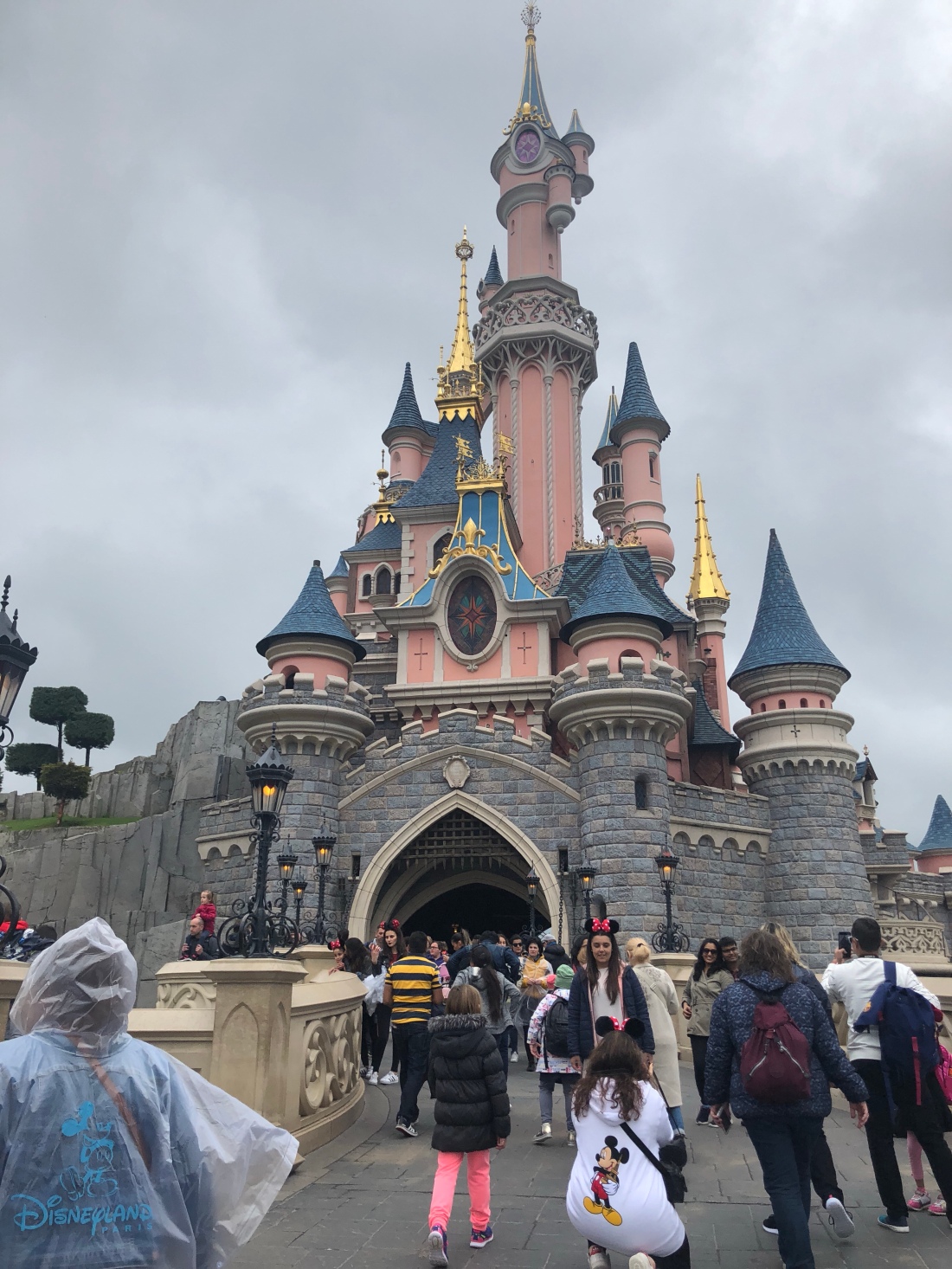 Having to wake up at 4:30am the next morning we called it a night at 8:30pm to get enough sleep for the plane to our next destination.