This week I was a bit nervous to be heading to Ibiza, party central, because I’m not much of the partying type.

So Sunday morning we all set out to the airport to get a plane to an island called Palma to stop over, where we then got on a tiny plane that scared the living hell out of me because I swore I was going to die during the landing. 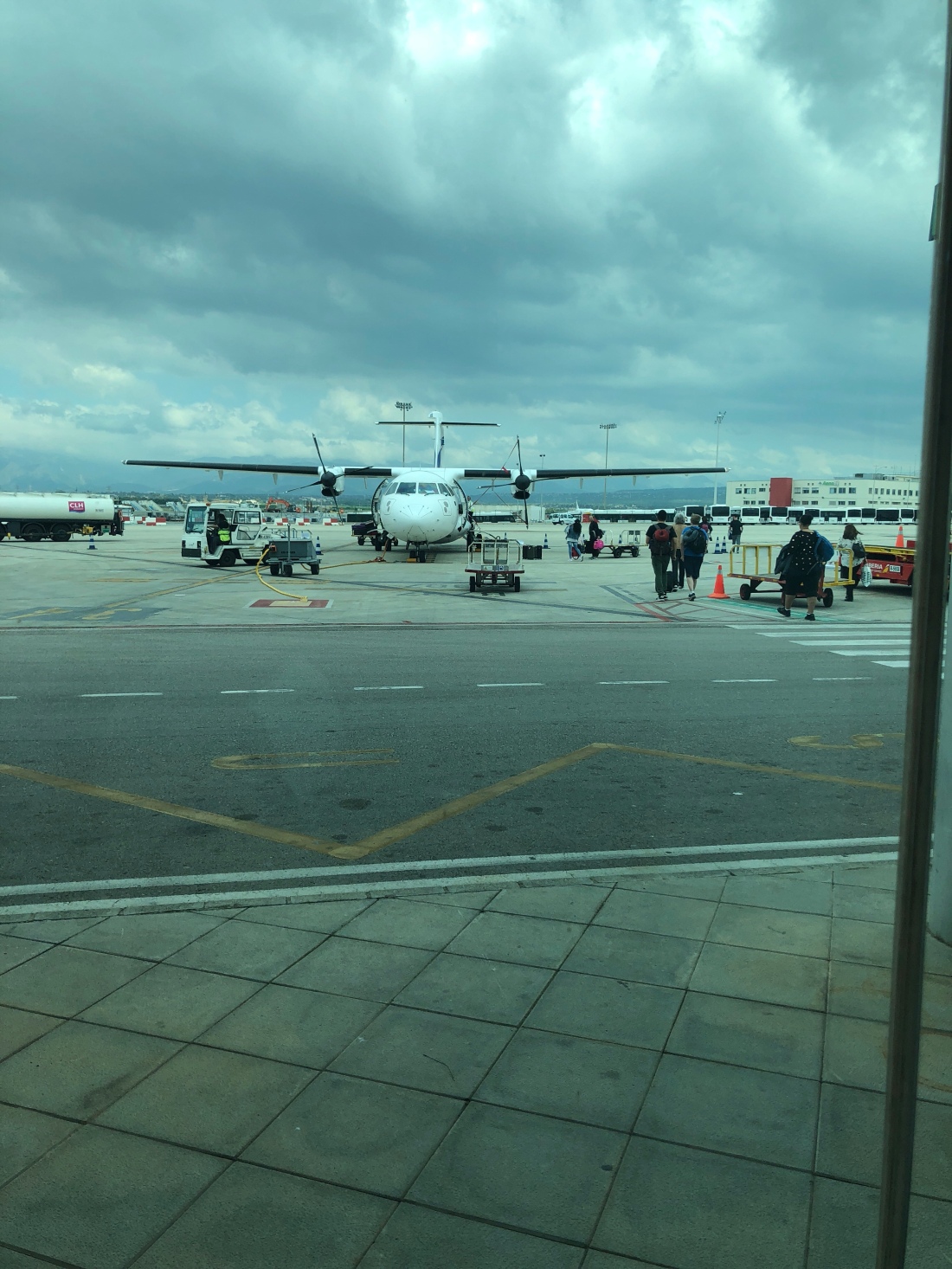 As we stepped out in Ibiza I found it to be vastly different from what I thought it would be, looks wise.

We hopped on a bus and as we drove to our hotel there were billboards after billboards of performers, DJ’s, artists, etc. who were lined up to play sets in Ibiza in the following weeks and months.

We all got tickets to a party called “The Zoo Project”, where everyone goes to a party and wears animal print and paints their faces.

When we arrived I was pleasantly surprised because it was almost like a really small festival.

We had jugs of cocktails to ourselves because apparently that’s what people do there. What a way to get someone drunk.

We stayed out dancing and drinking until 2am of course and crashed as soon as we got home.

The next day we got free time to ourselves so a couple of girls, Cassie, and I decided to take the ferry to the next island, Formentera.

We didn’t realise how big this island would be so we hired a car and spent the day driving from beach to beach. Too cold to swim, but the views were beautiful.

We sat at a small restaurant to have dinner and watch the sunset, it was magical. (Not as good as the sunsets in Western Australia, though).

It was 9pm when we left the island to come back to Ibiza.

A few of the people from our tour group were going out for drinks so we tagged along and again, I got back at 2am. It’s easy to stay out late when you’re living on Spanish time, but hey we all got a sleep in the next day!!

I was overwhelmed by how much I loved Ibiza! I’m not sure how I would go in peak season but it was really gorgeous just the way it was… not busy.

Turns out Ibiza isn’t just a party island and could just be my favourite place on this trip so far!